The Piqua Community Foundation Life Trustees elected Spencer K. Peltier to the Board of Directors at the annual meeting on November 10. 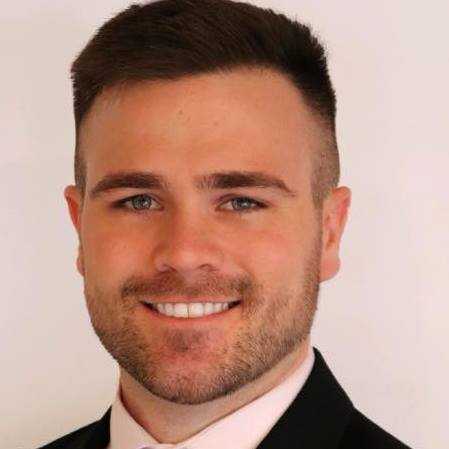 Spencer fills the seat of former Board of Directors member Cheryl L. Burkhardt who retired at the end of December after 22 years of service, including two years as the board’s president.

Spencer was born at Piqua Memorial Hospital. He attended Piqua Catholic School and continued at Lehman Catholic High School, where he graduated in 2008. He went on to earn a Bachelor of Arts at Otterbein University. He became a financial planner at Thrivent in Dublin, Ohio, in 2014.

Having always wanted to move back to Piqua and be involved in the community, Spencer moved back to the area with his wife, Megan, to continue his career with Thrivent in 2016. The Peltiers have since welcomed their one -year-old daughter.

In addition to joining The Piqua Community Foundation Board of Directors, Spencer serves as a board member for Awesome Piqua, The Salvation Army, Tecumseh Woods, Piqua DARE and FISH of Greenville. He is also a member of St. Mary Catholic Church and the Knights of Columbus. He enjoys going to Tecumseh Woods, golfing, playing softball and basketball, and visiting local restaurants.

In addition to Spencer, the Life Trustees re-elected five incumbent directors, who will also serve three-year terms from January 1, 2021, to December 31, 2023: