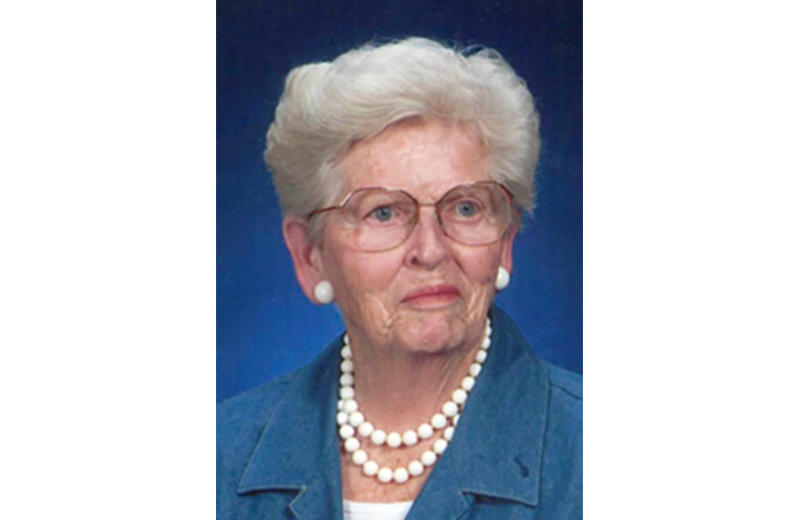 The Piqua Community Foundation is blessed to have support from many local businesses, not-for-profits and individuals. Generosity from our friends and neighbors is what makes a community like Piqua grow and flourish. One such generous friend was Jean M. Burner. Jean was one of the most helpful and supportive people who ever called Piqua home, serving more community causes than we can list here. She was honored with several of Piqua’s highest tributes, including the Salvation Army’s “Others” Award, the “Order of George” and the YWCA’s “Woman of Excellence” Award.

When Jean passed away last December, friends of Jean made donations to The Piqua Community Foundation totaling over $1000, which honored Jean’s generous spirit with another designation – being named an Honorary Foundation Trustee. Honorary Trustees are those who were not trustees of the Foundation during their lifetimes, whose families direct memorial contributions to the Foundation to be used in our community. We are proud to include Jean in the list of those so honored in our future publications. If you know someone who deserves to be included on that list, contact The Community Foundation office to see how easy it is to afford your loved one that same special recognition.