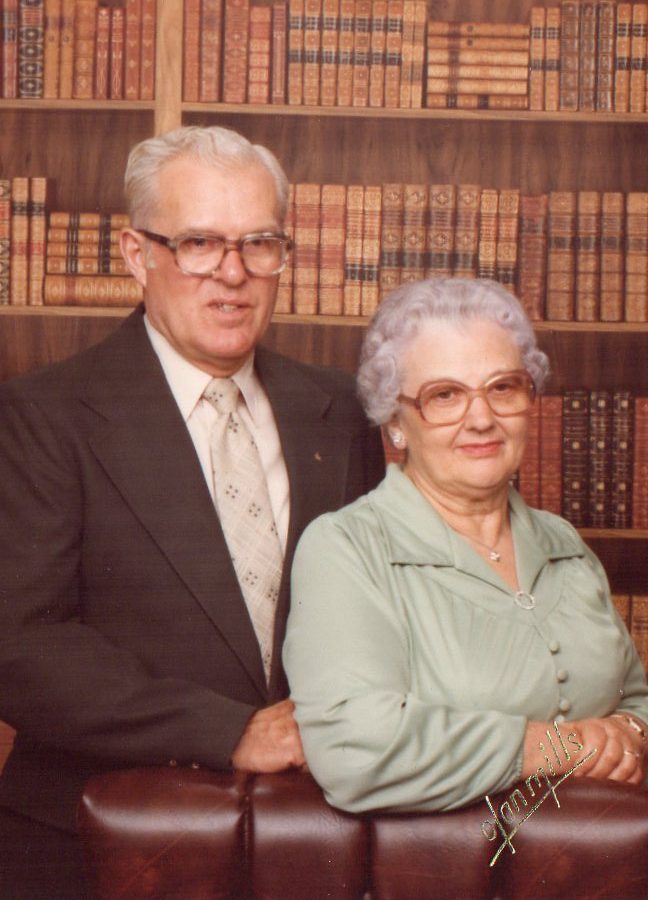 The children of Richard and Juanita (Hess) Anderson recently created a fund at The Piqua Community Foundation to honor their parents’ memory and commitment to the local community.

Sallie Anderson, David Anderson and Bruce Anderson created The Anderson Hess Family Fund in December 2020. Through this fund, the family aims to provide grants to community organizations for projects and events, and generally not for general operating support. Special consideration will be given to organizations close to the family’s hearts.

Richard Anderson was born in Piqua and was a 1937 graduate of Piqua High School. He served as a sergeant in the United States Army during World War II, participating in the Normandy invasion. He worked as a cabinetmaker at Penrod & Anderson Cabinet Shop, of which he was the co-founder and owner. He passed away in 2009.

Juanita (Hess) Anderson was born in Christiansburg and was a 1939 graduate of Piqua High School. She worked at the former J.A. Shade Lumber Company and retired from the Piqua Sears store. She passed away in 2018.

The Andersons were active members of St. John’s Lutheran Church in Piqua and the Piqua Antique Car Club, and both volunteered at the Piqua Heritage Festival. They were members of the former Eastern Star Chapter #320, and Richard was a member of the Warren Masonic Lodge #24. Richard also served as a 4-H advisor. The couple enjoyed giving of their time and talents to others in the community.

The donor advisory committee will select programs or projects to be funded each year, within the above guidelines. For more information, contact The Foundation office.