The Foundation’s Board of Directors recently announced that Karen Wendeln will be stepping down from her position as The Foundation’s Executive Director no later than December of 2020. 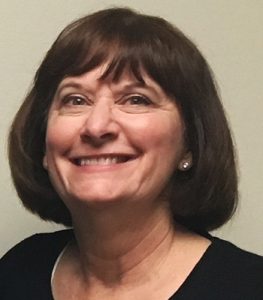 The Foundation’s executive search committee has been actively looking for its next executive director, and has now reached the point where they are not accepting additional applications. They have begun the interview and selection part of the process and hope to have the selection of their new executive director made sometime in February. An announcement to the community will be made at that time.

Erica Ernst Claypool will be staying on with The Foundation and is being promoted to Administrator of Grants and Scholarships, a role she 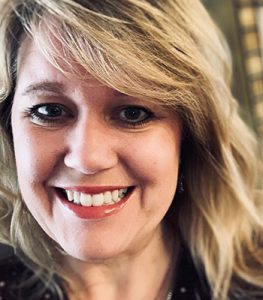 is excited to assume. Her responsibilities will include facilitating all Foundation scholarships and all grants from The Foundation’s unrestricted funds.

Following the selection process, the chosen candidate will have the opportunity to train with Karen and Erica for as long as necessary to be comfortable taking over the reins at the Foundation and for the Foundation board to feel comfortable with his or her expertise. Stay tuned for more information as it becomes available. 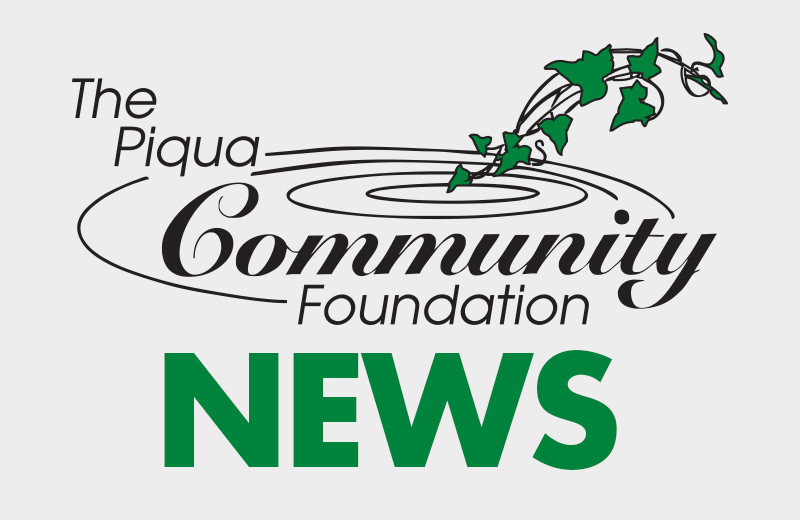 Several Donor Advised Funds contribute to The Piqua Community Foundation’s overall grant-making impact every year. The Donnelly Donor Advised Fund is one such fund, making donations to local organizations and projects in November of each year.
END_OF_DOCUMENT_TOKEN_TO_BE_REPLACED